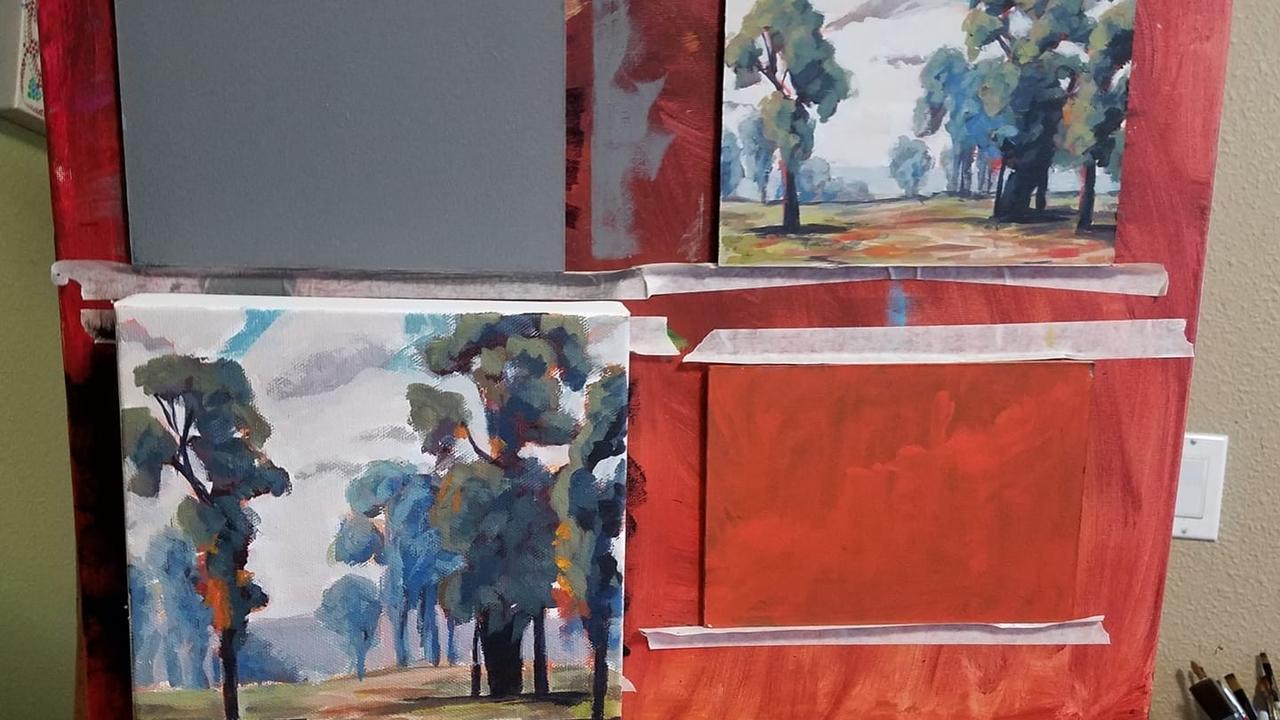 How Many Times Should I Practice the Same Painting?

I'm not a fan of working on one painting for a really, really long time. If you can start and finish five smaller paintings rather than one bigger, longer painting, you're going to learn more.

As far as doing a scene over and over again, I know that there are people like Monet who painted the same scene over and over. So there are definitely different opinions on this, but I remember one time I was in a workshop, and I'd painted a tree one day, and the next day I thought I could do it better. So, I told the teacher that I was going to do it again, and he was a wise, seasoned painter, and he said, "Jed, you might not want to do that, because the second painting doesn't necessarily get better."

And so I said, "Well, you don't know, I'm going to do it better today." And I painted the whole painting, and it was way harder than the first one, and it turned out worse, and I ended up just giving up on it after I'd spent a lot of time.

But I think part of it is that there's something about starting something fresh, at least for me, and painting something new, even if it's just tweaking it some, or a different vantage point or something like that. It always actually gives me a little bit more motivation and incentive to begin a fresh paining.

I don't practice the same exact thing over and over again, because it gets boring to me. That doesn't mean that doing something again couldn't be useful for you, but I just don't recommend it myself.

(Paintings above are by member, Dorena Belle Petty, who DOES like to paint the same scene more than once!)