How Art Saved My Life (Literally) 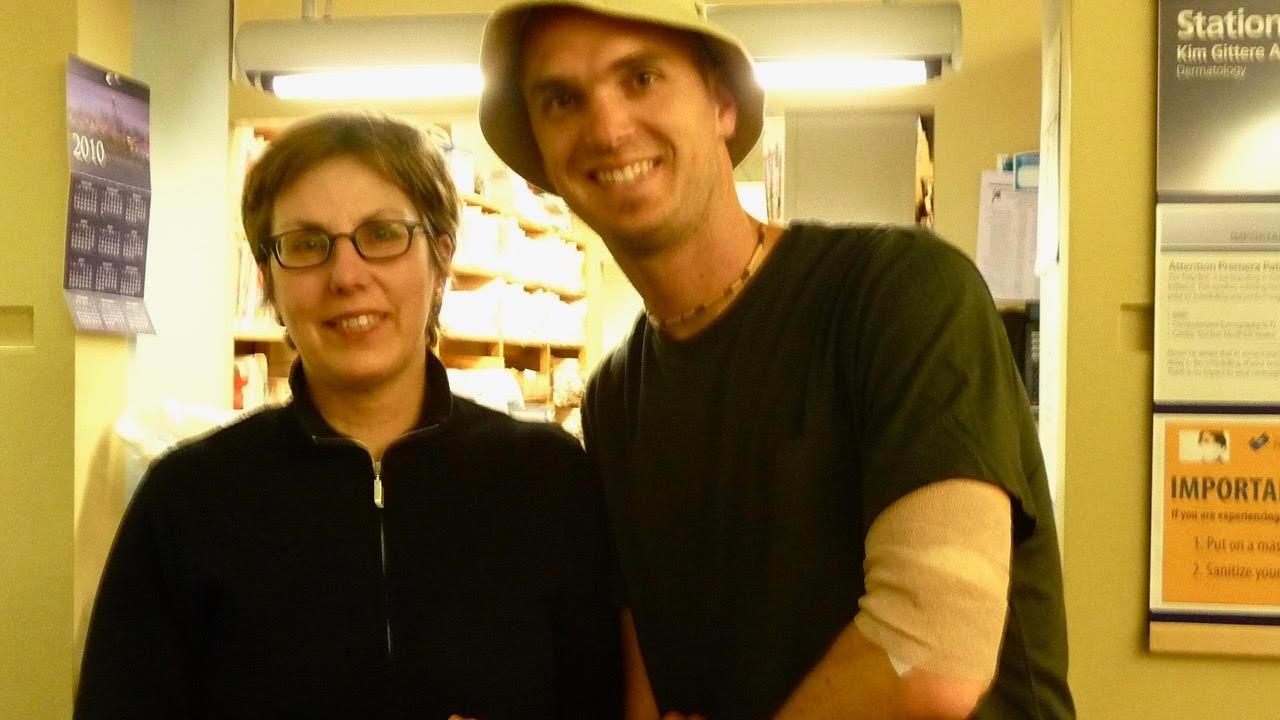 It was June of 2010,  and I stepped out of our car into the warm air and approached the gallery door. I had been invited by the gallery owner to meet a collector of mine, and as I stepped inside the room, my eyes slowly adjusted to the indoor lighting.

The gallery owner caught my attention. "Hi Jed, let me introduce you to Kim."

I always love meeting collectors, and the conversation flowed naturally. Kim caught me up on the different paintings she had purchased over the years, and we looked at her most recent acquisition. 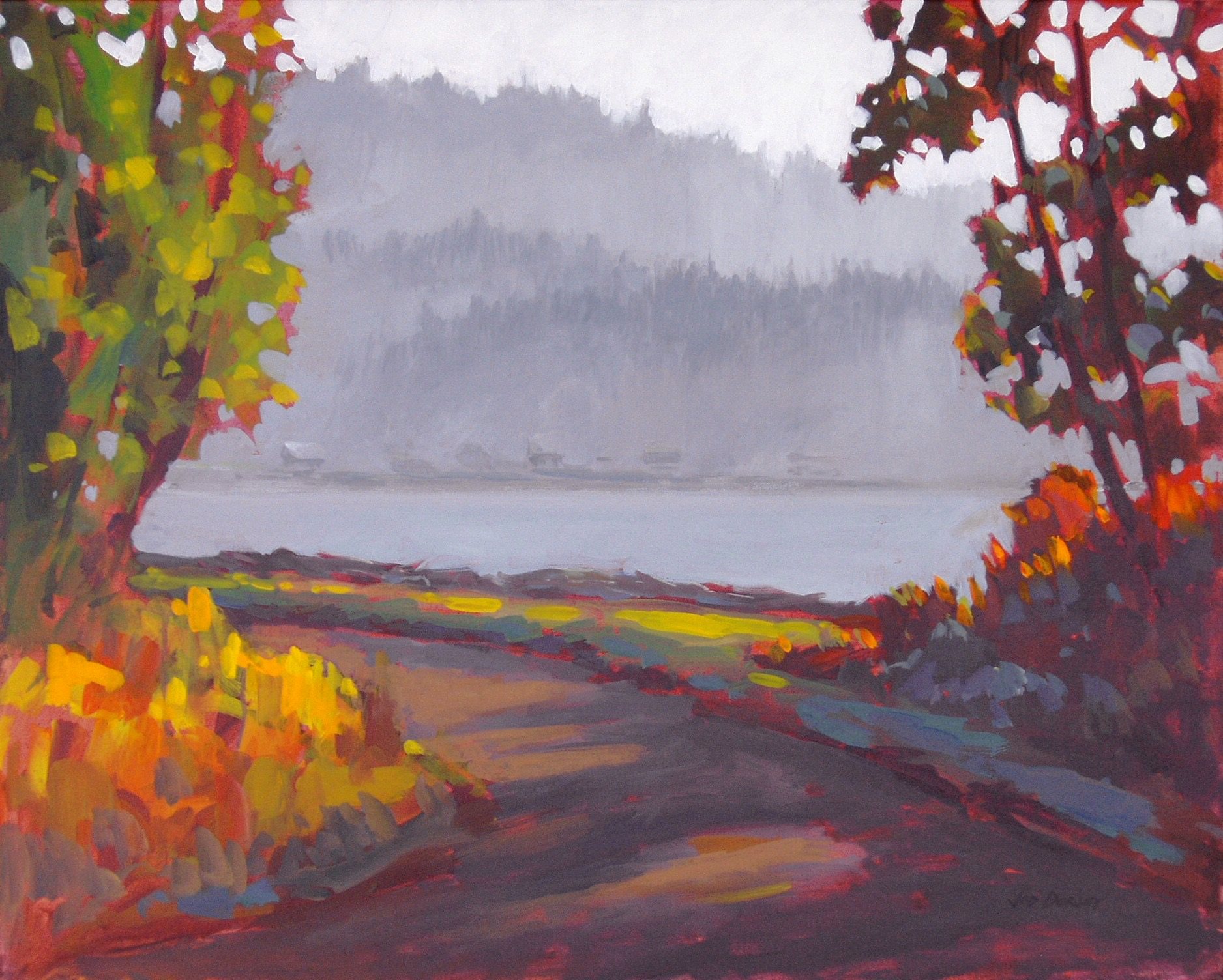 After a few minutes, we stepped outside and stood on the sidewalk. The conversation had been primarily about art when I finally asked, "So, Kim, what do you do?" 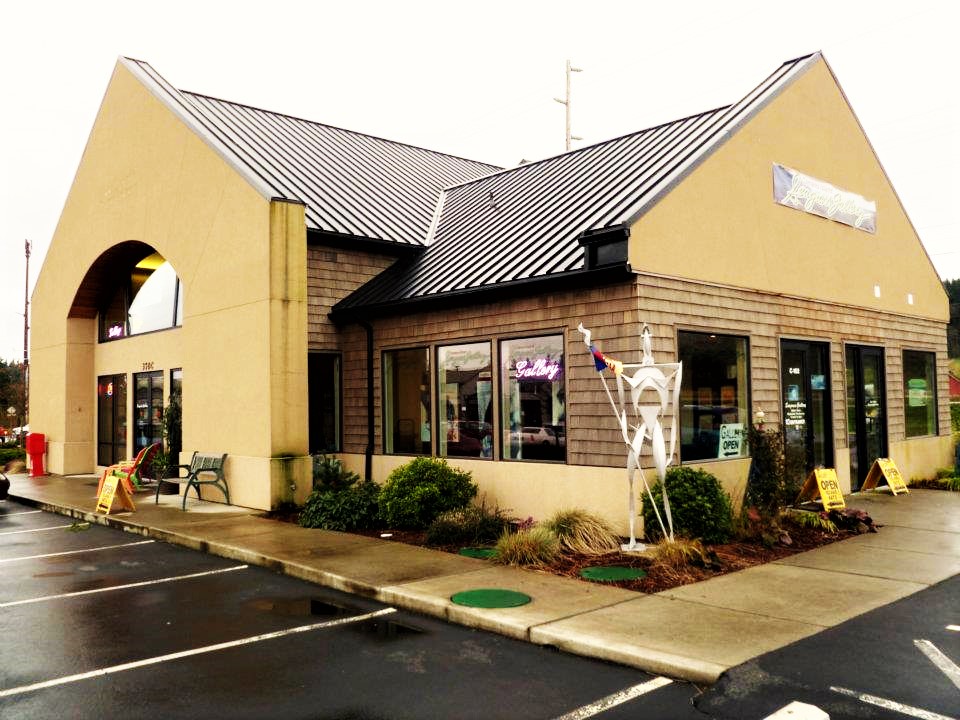 "Oh, okay." I decided not to pretend. "What does that actually mean?"

"I am a skin specialist. I treat skin conditions, and I especially work with skin cancer, and...

What she said next changed my life.

I looked where she was looking. There was a mole - big, black, and not a perfect circle - all the signs that it wasn't just a normal mole. But it was also hidden on the back side of my arm above my elbow. I never had seen it, and I doubt I ever would have.

She seemed to think it was important. "I'd like you to come and see me soon."

I hesitated. "But we just moved from Canada, and I don't have insurance here yet." 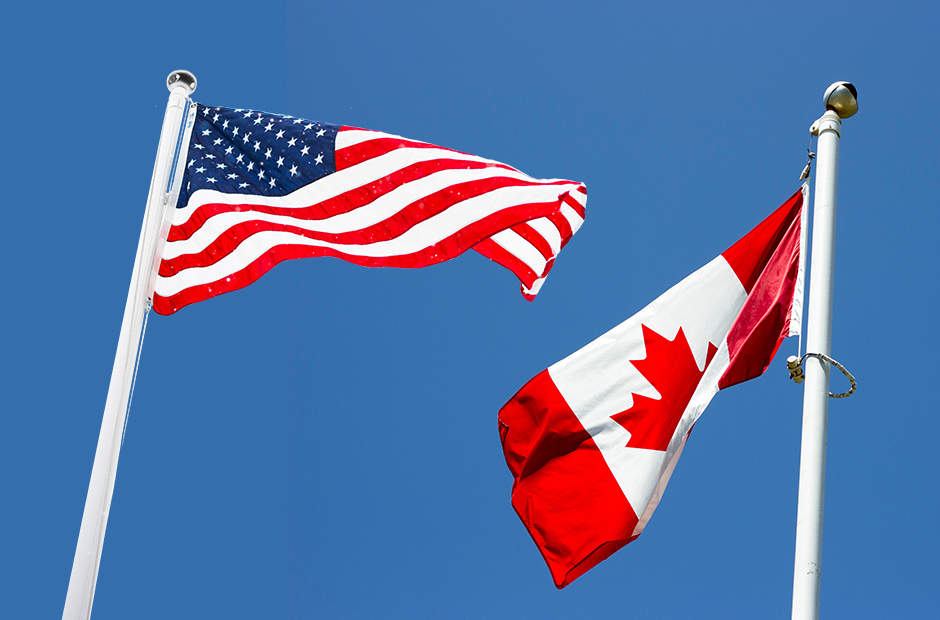 She insisted, "Just come. You need to get that looked at. I'll take care of the details."

So, a week later, I went to the Polyclinic in Seattle, where Kim removed two suspicious moles to do a biopsy. A few days later, we got the results.

One returned benign, but the second was cancer.

So, a couple days after my 34th birthday in July of 2010, I returned to the Polyclinic for a deeper surgical operation. Dr. Abson told me I was lucky, because what she had first thought was a mole had turned out to be a freckle gone bad. It was the one above my elbow, and there was no telling exactly how long it had been there. But the lucky part is that freckles, when they turn cancerous, shoot their roots down much slower than moles do, which meant the cancer was less likely to have spread anywhere else. I was relieved to hear it.

A week later we heard the good report: the surgery had been successful, and Dr. Abson was confident the cancer had not spread. And because we had no insurance, she never gave us a bill. She had performed the surgery for free. 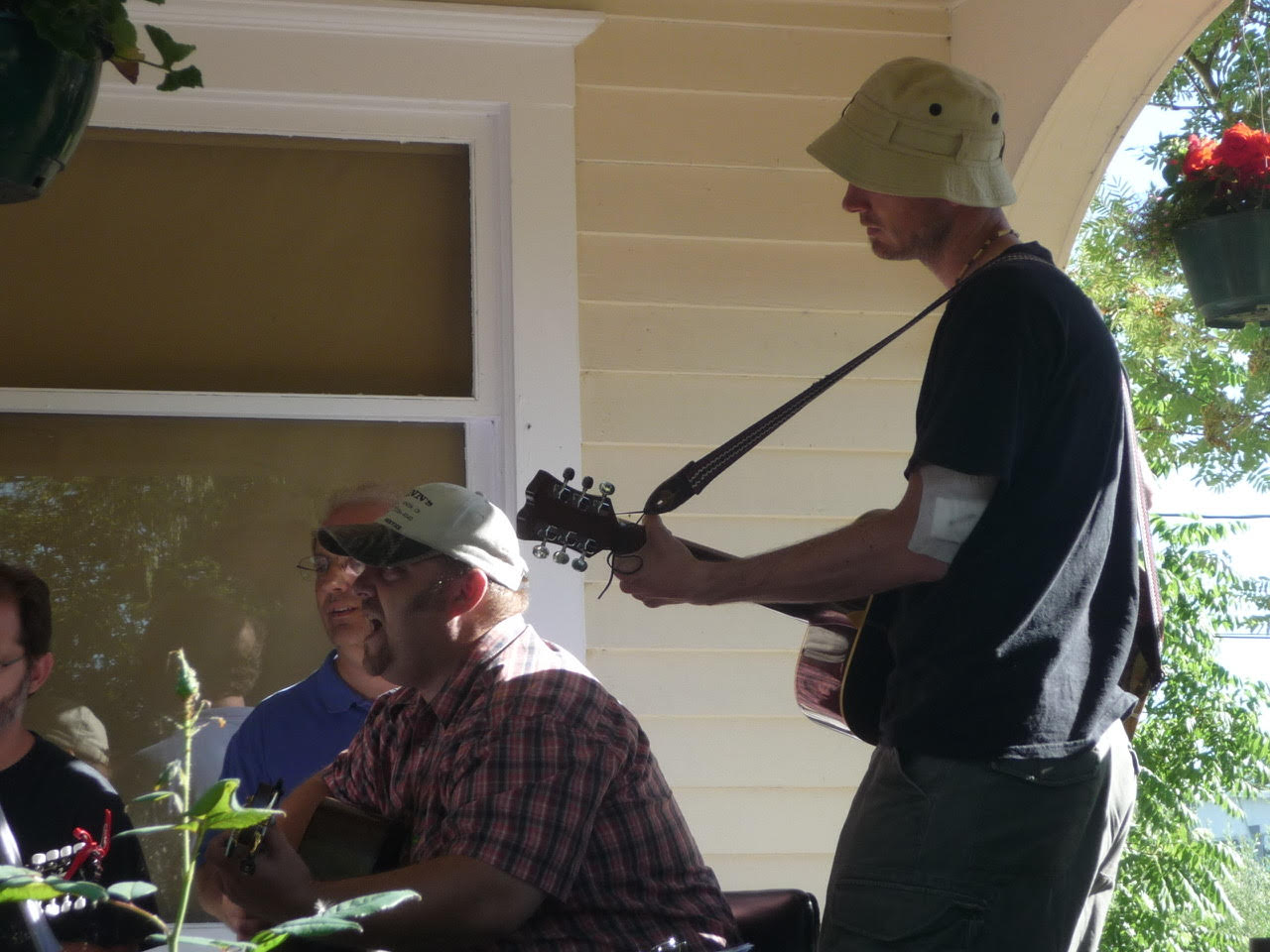 Life went on. We had family gatherings. Renae and I moved to Indiana. We had a daughter. We bought a house. I became a full-time artist. We moved back to Washingon state.

A few weeks ago I noticed a familiar name show up when one of my paintings was purchased during a show. It was my long-time collector and friend, Dr. Kim Abson,  whom I owe - in some very real ways - my life. 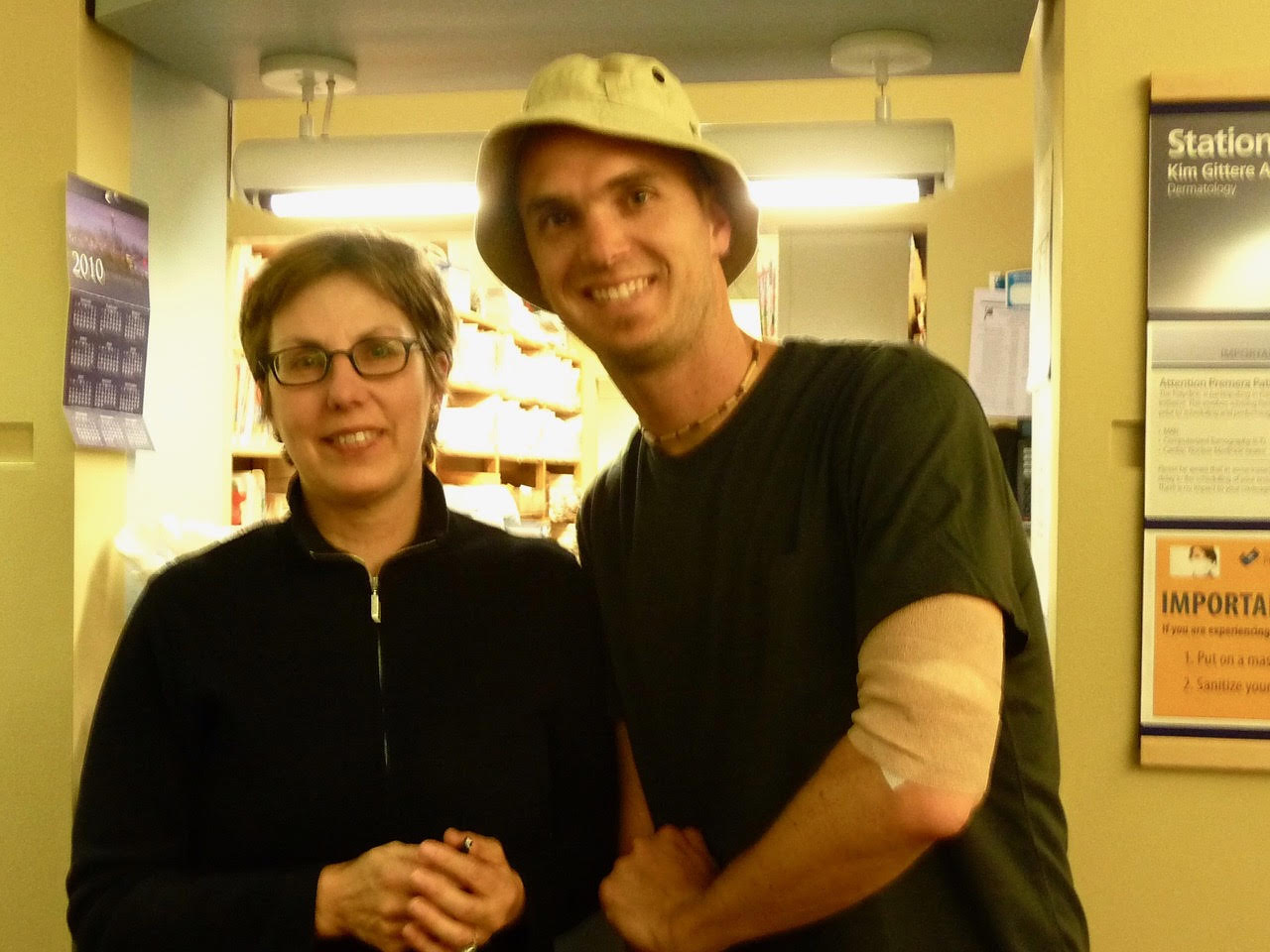 And that's how art saved my life.

Stay connected with news and updates!

Join our mailing list to receive the latest news and updates from our team. You're information will not be shared.

Stay connected with news and updates!