For this interview, I interviewed Acrylic Artist Angela Bandurka! Angela was born in British Columbia, Canada and comes from a multi-generational family of artists. She's married to another incredible artist, Ron Stocke. Today, she joined us from Sedona, Arizona!

Angela is so vibrant and full of life, it was wonderful to get to talk with her. Here are some key takeaways from Angela's interview:

It was amazing to hear Angela's story. It hasn't all been sunshine and rainbows for her. She's worked incredibly hard and radiates positivity and joy. We can't wait to bring her back again in the future!

The Artist's Guide To Create With Freedom by Jed Dorsey
artist creativity freedom in art getting past insecurities good habits jed dorsey learn to paint overcoming fear stories success strategies
Jul 06, 2021
Angela Bandurka's Incredible Journey as an Acrylic Artist! Jun 17, 2021
How To Glaze Your Acrylic Paintings
acrylic how to glaze a painting acrylic painting acrylic painting glaze glazing how to do a glaze how to glaze a painting
Jun 13, 2021 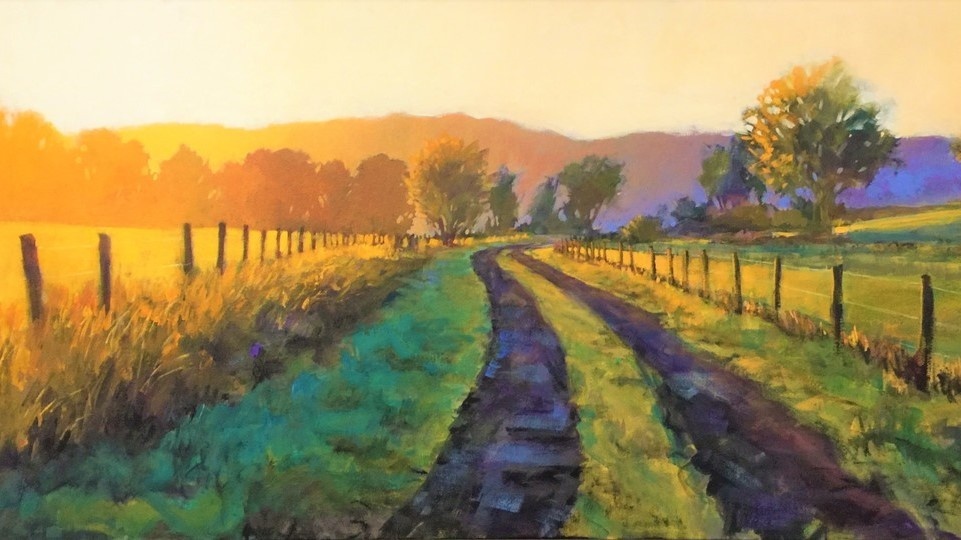 The doors are closed for the mentoring program until September... Join the Wait List